SarJan's Shih Tzu Sires
These boys and girls are our current Sires and Dams.
They are the parents of our current and future champions and your beloved pets. 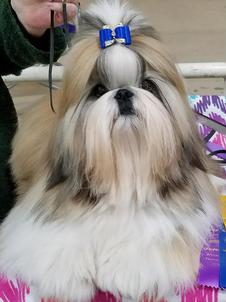 CH SarJan's That's What I Like, Peter, is another of our baby Champions and a winner from the start.  His first weekend out he won Best In Sweepstakes. 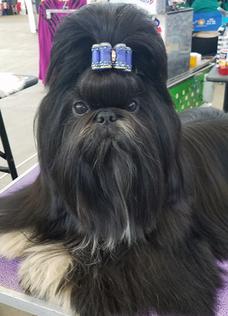 CH Wenrick's Make Believe Until Dawn, Liam, is our first black and tan. A group placer from the classes. Liam is a handsome boy with the best personality that he give all his babies. 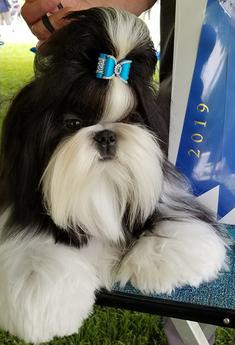 SarJan's Shih Tzu Dams
GCH CH SarJan's America Runs, Duncan,
is one of three dogs that all finished from the same litter, everyone a sweetheart!
CH SarJan's When I Was Your Man, Dude, is the Captain of Cool.  He was laid back from the day he was born and just got cooler as he grew. 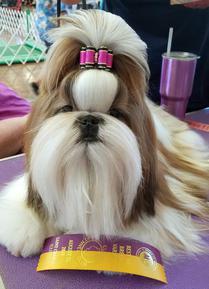 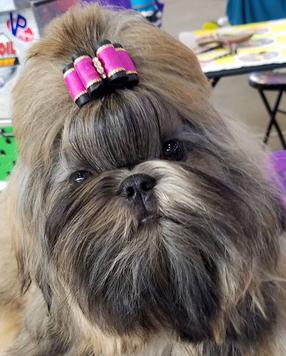 CH SarJan's It Is What It Is, Hazel Grace, has sweetness to spare.  She knew she wanted to be a lap dog and we granted her wish.
OHBIS BISS GCH CH SarJan's Look What U Made Me Do, TAS, is our lovely red head.  She loved the show ring but loves being a house mouse even more.
CH SarJan's I Don't Care What U Like, Giggles, has been a joy since birth.  The happiest puppy we have ever raised. 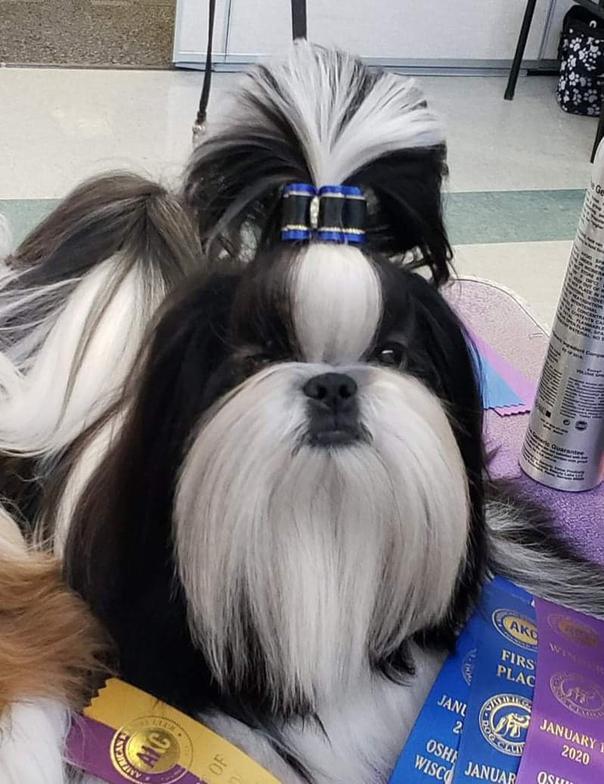 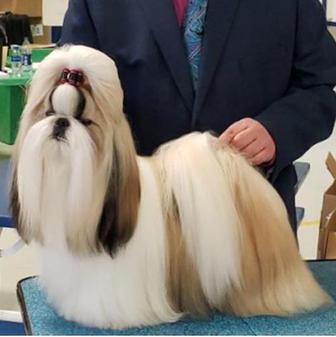 BISS GCH SarJan's OMG!
Oden has multiple group placements and did very well in the AKC Nation Owner Handled Series with his owner Bill Fussaro with whom he resides in Ohio. 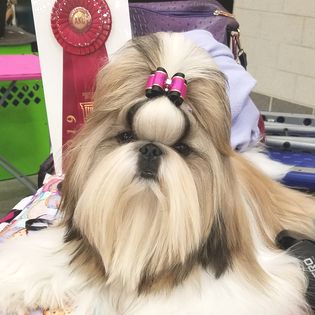 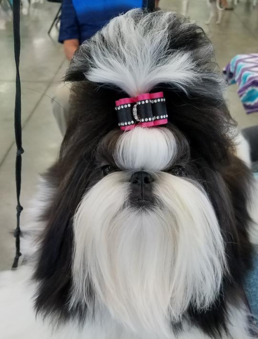 CH SarJan's Million Reasons, Koi is has produced some lovely babies for us and we look forward to lovely champions from her. 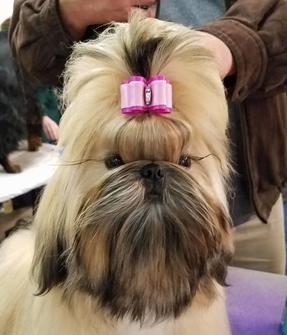 Glitter, CH SarJan's 24K Magic is a blonde bombshell.  We can hardly wait to have our own baby to keep from her. 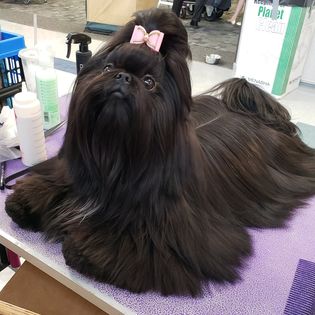 CH Ascher N SarJan's Finally, CeCe is bred and co-owned with Wendy Asher.  We have her for one special litter before she goes home to Wendy. 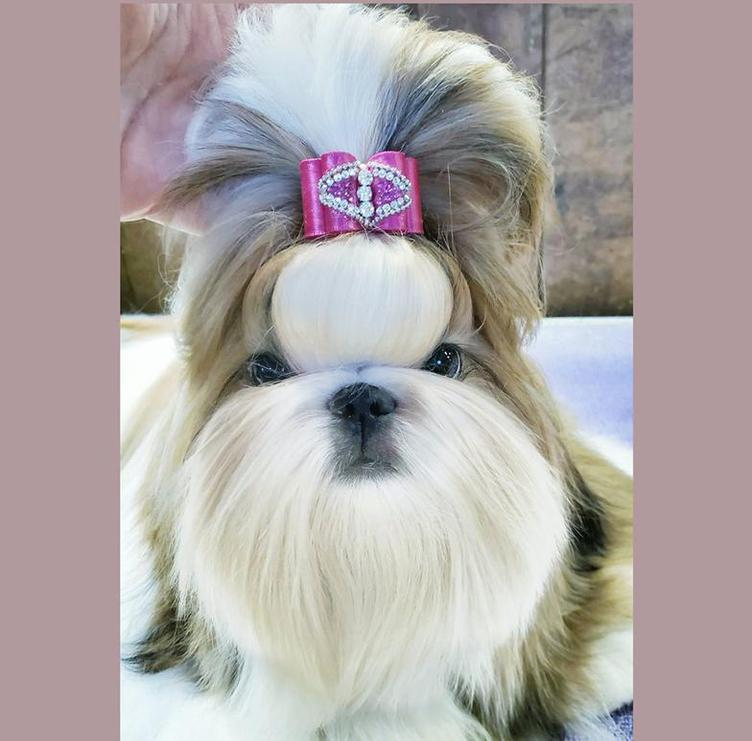 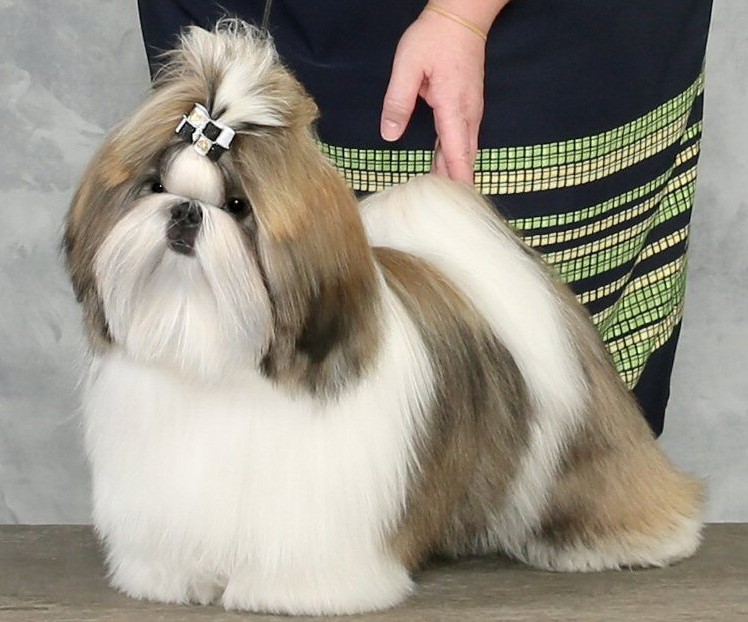